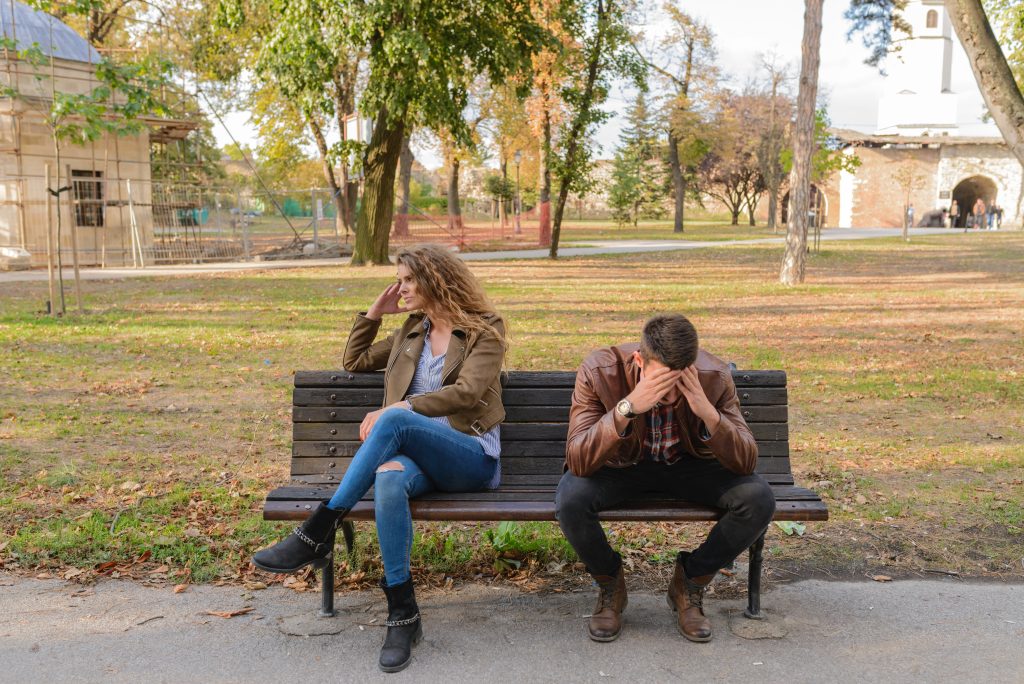 Many people fear making boundaries will hurt their loved ones, or even cause people to hate them. It is important to distinguish two things:

Healthy boundaries will not harm a partner. It does not harm someone if their partner tends to their own needs, refuses to do something they are not comfortable with, is assertive, or has reasonable expectations for themselves and others. 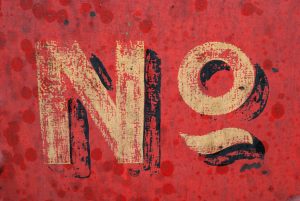 It is important to clarify that the boundaries in these situations do not harm the partner, however, a partner may experience the negative consequences of their own actions. They may perceive this as harm from the boundaries, but in doing so, they are misplacing blame to avoid their own responsibility. 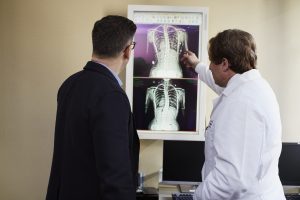 A person may be uncomfortable with boundaries if their relationship did not have them before. This is normal, and it does not mean that the boundaries are the issue. Many people dislike going to the doctor, but doctor visits are still an important part of being healthy. The same is true for boundaries.

If a partner becomes passive or openly aggressive at the mention of boundaries, that is their issue–not the issue of the person establishing those boundaries. If they refuse to respect their partner’s limits, that may be a sign they are not presently a healthy person to have a relationship with.

These are just a few of the many myths about boundaries, but they are some of the most common. Hopefully this list has helped clarify a bit of what boundaries are not. In the next post, we will take a look at the basis for boundaries and why they exist.

*At the Pregnancy Care Center of NY, we affirm that sex is safest and best between a man and woman in the context of marriage, as it was created to be.

You may not control all the events that happen to you, but you can decide not to be reduced by them.

-Maya Angelou
Just because your path is different, it doesn't mean you're lost